Since our inception customer service has been our top priority. Put simply, our quality equipment and service will make your water adventure a fun experience for  the whole family.

For those family members who just want a relaxing cruise we offer an unparalleled dry boarding experience. All boat rentals leave from the Sugar Beach Resort, loading from our 300 ft. Brock dock, and there’s no need to get wet!

We are fortunate to be located at two luxurious resorts, the Grand and Sugar Beach resorts are premier travel destinations in Northern Michigan. These hotels offer the largest beach front accommodations on East Bay.

After an early morning ride on our shimmering water we recommend seeing the scenery from high above. TC Watersports is proud to be a part of the longest running parasail business in Traverse City. Traverse Bay Parasail has flown over 100,000 successful flights with a perfect safety record. Our entertaining parasail staff can be a great way to close out your afternoon. Our professional photography service can capture your adventure from takeoff to landing!

Being natives of Traverse City, the owners of TC Watersports have a strong connection to the community, and understanding of the summer season. They appreciate our sugar sand beaches and majestic sunsets. With over 20 years of combined rental experience customers will receive a well thought out and exciting trip. 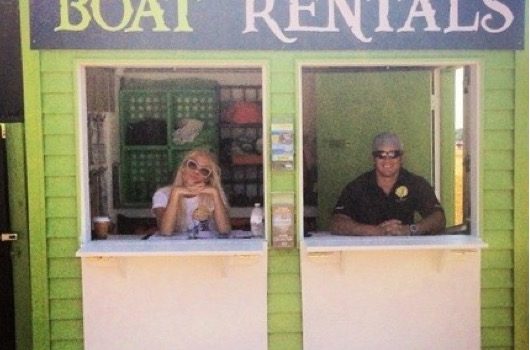 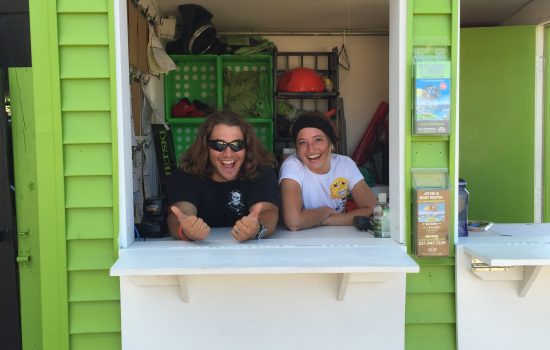 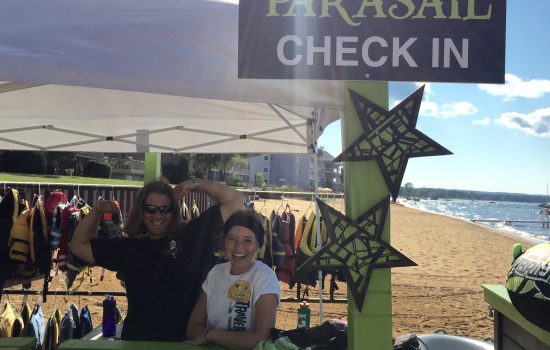 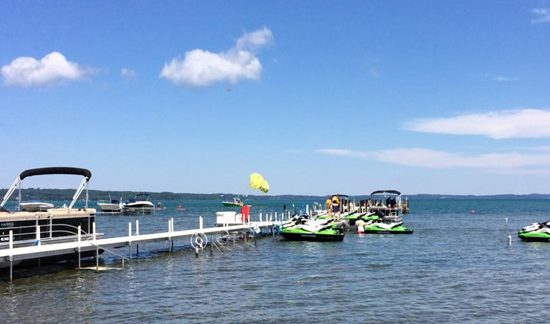 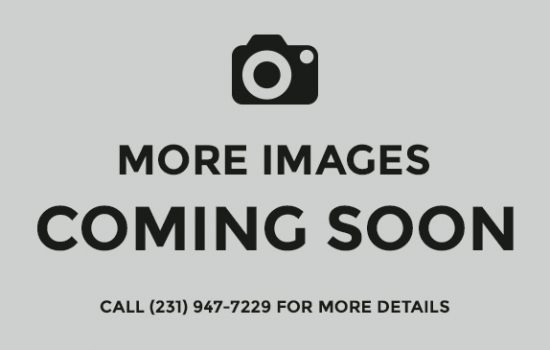 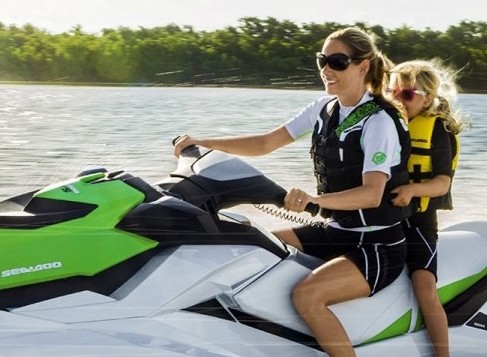 Love, at first sight, is the best way to describe Saburi’s relationship with the water, from an early age. Saburi spent most of his summers swimming and playing along the shores of East Bay’s Milliken Park, just a half block away from his childhood home in Traverse City. He looked forward all winter to playing on Elk Lake at his grandparents family cottage. His grandfather taught him how to waterski from the back of his pontoon boat, took him fishing on his little aluminum fishing boat, and taught him about boating. From an early age, Saburi knew that fresh water and boating was in his blood.

Saburi’s first job on the water, while still in high school, was installing and removing docks and hoists with a company he started called Docks ‘n More. He began working on the beaches of East Grand Traverse Bay renting Jet Skis and boats, and then as a parasail deckhand. After getting his sea time as a deckhand, he got his first captain’s license almost 15 years ago.

A couple of years into college, Saburi decided to take a semester off to pursue a dream to tour the coast of Florida in search of sand, water and sunshine – let’s not forget the boating world as well! He settled in Naples, Florida that winter and worked on the beach as a Parasail Captain, also renting boats and Jet Skis, and selling tours, out of the Ritz Carlton of Naples on Vanderbilt Beach through Adventure Guides Inc. Capt. Saburi bought Traverse Bay Parasail that year and has returned to Traverse City as a parasail captain every summer since.

He got married to the love of his life, Danielle, and they’ve spent most of the past 15 winters operating various parasail and other tour businesses, boat and Jet Ski rentals, and other watersports companies around the U.S. Together they owned and operated Siesta Key Parasail, Siesta Key Jet Ski, Siesta Key Cruises, Florida Keys Parasail in Islamorada, Adventure Guides of Sarasota, and Usedparasailboats.com. Saburi is considered a respected member of the parasail and watersports industry, as a leader and participant in maintaining higher standards of safety for operators, along with his work as a commercial boat broker and consultant.

Saburi’s passion is to bring people together to enjoy quality time doing fun things and has spent much of his life putting people together with their dream vacation experience. In 2013 Saburi and Danielle started TC Watersports with the help of Jeff Bensley with the goal of providing the best possible boat rental experience in Traverse City.

The TC Watersports crew is polite, welcoming, and energetic. If you are visiting Traverse City for the first time, or are a born and bred local, you will agree they provide customers with great customer service, including safety lessons and operation instructions for all equipment rented. 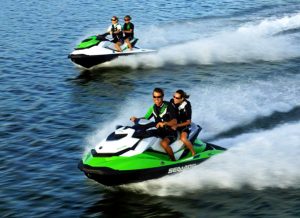 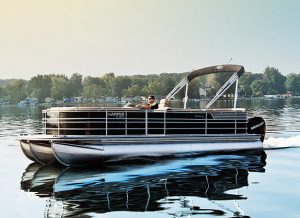 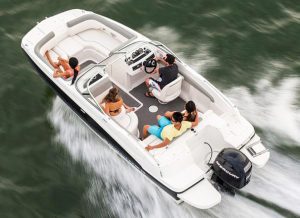 The troops are ready and it’s time to play… our deck boat will provide you the capacity and versatility of a pontoon with the performance and feel of a ski boat? 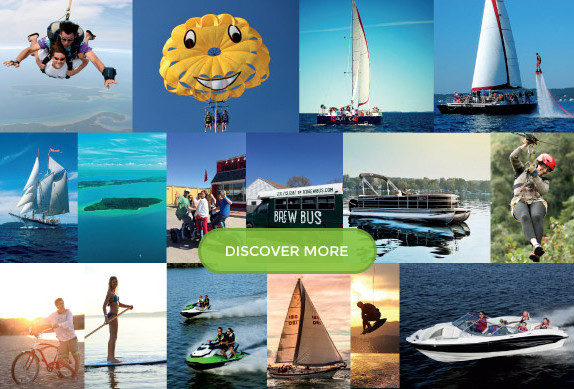